Has Anybody Seen the Invisible Man? (Jeffrey A. Brown) 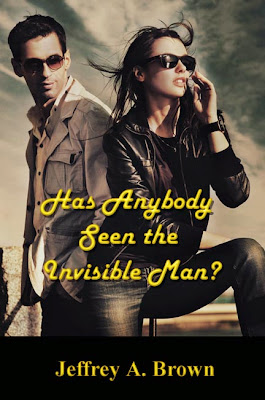 About Has Anybody Seen the Invisible Man?

WHEN TED ELIOT, New York cabdriver and Army veteran, sees two men attempting to abduct a pair of young, struggling actresses—men who can turn both themselves and their victims invisible—he should:

A. Get his eyes checked.
B. Get his head checked.
C. Leap from his cab and attempt a daring rescue.

If you’re a wannabe hardboiled detective, the obvious answer is C.
Eliot, an old-school soul in a young man’s body, is crusty, rough around the edges, street smart, irreverent, often politically incorrect, snarky, sexist, funny, impulsive...
And oddly likable, despite his myriad faults.
Blessed with pluck and abundant dumb luck—and not much else—Eliot and actress Becky Towers manage to capture one “invisible man”—even as the other absconds with Tower’s roommate, Patty Robinson.
Eliot and Towers resolve to keep their captive’s abilities a secret. They want Robinson found and doubt that claims involving invisibility will persuade the police to take her disappearance seriously.
But when the “invisible man” escapes police custody and comes looking for Eliot and Towers, they soon learn that, in order to rescue Robinson, they must journey to a world of nightmarish monsters, megalomaniac psychics, and a traitor from their own world.
They learn that seeing isn’t always believing.
And vice versa, too.

JEFFREY A. BROWN lives near Dover, PA, a small town on the edge of the Pennsylvania Dutch country that attained fleeting international notoriety in 2004 when its school board added “Intelligent Design” to the district’s Biology curriculum.
Both Brown and his wife “Casey”—members of Dover’s school board at that time—resigned in protest, testified in the subsequent trial, and Mr. Brown, at least, thoroughly enjoyed his fifteen minutes of media attention. He was even a punchline in a Jon Stewart monologue on The Daily Show, a fact he intends to have emblazoned on his tombstone.
Brown now writes fantasy/mystery novels, light humor—and recommends Ed Humes’ Monkey Girl to anyone still interested in his hometown’s issues with Charles Darwin.


When he isn’t writing deathless prose, Brown cartoons, acts in and/ or directs plays, and is also, when money gets tight, a self-employed electrician.
Posted by Jennifer at 8:34 PM No comments: 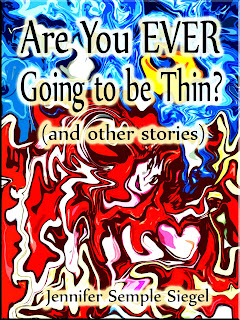 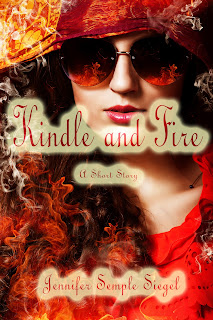 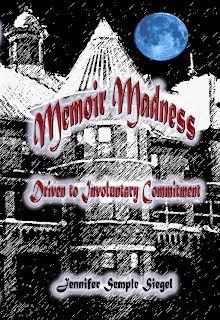 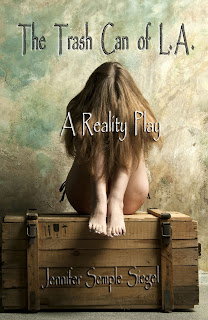 For more info, please email:
Jennifer [at] BanMyBook.com
Posted by Jennifer at 2:47 PM No comments: 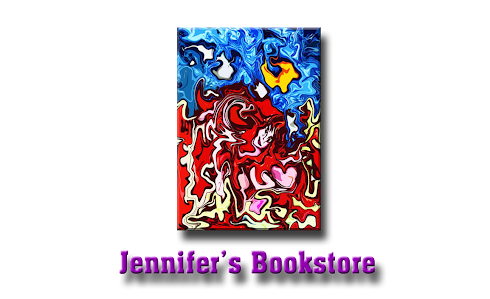